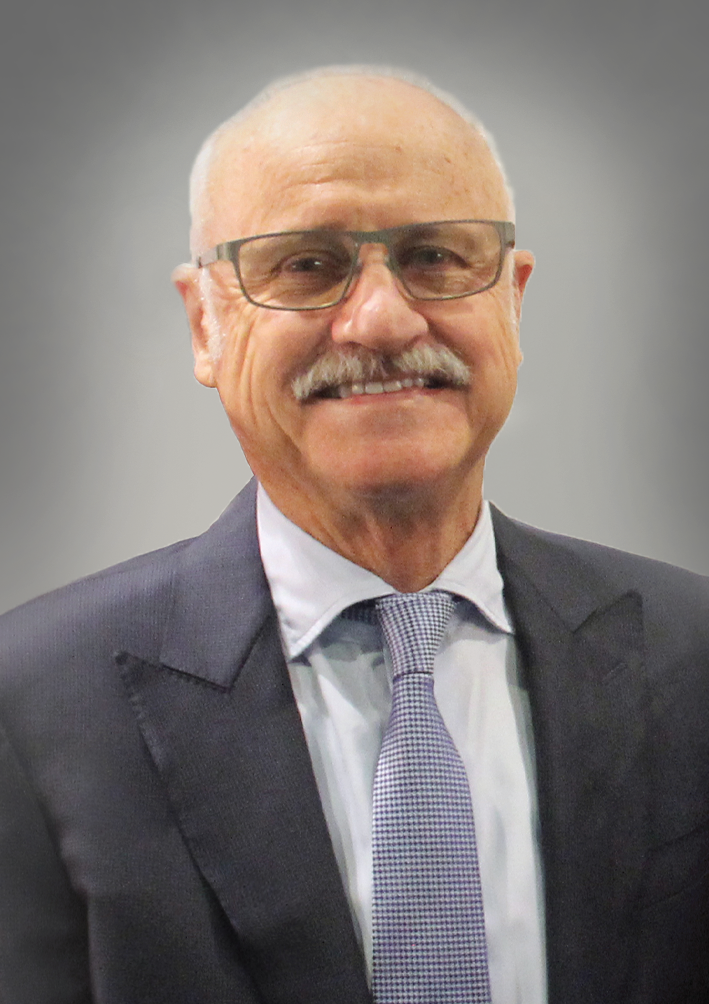 Mr. Burnett has over 40 years’ experience in the management of engineering and construction projects and companies, of which 15 years was spent as managing Director of Saunders International. Prior to joining Saunders, he was a senior manager with Brown & Root Inc for 9 years where he managed the construction of marine oil and gas facilities in Europe, Asia and Australia. Mr. Burnett has a Bachelor of Engineer (Civil) degree from Melbourne University and a MBA degree from Harvard University. Mr. Burnett has been a director of Saunders since 1990 and he is not considered to be an independent director. 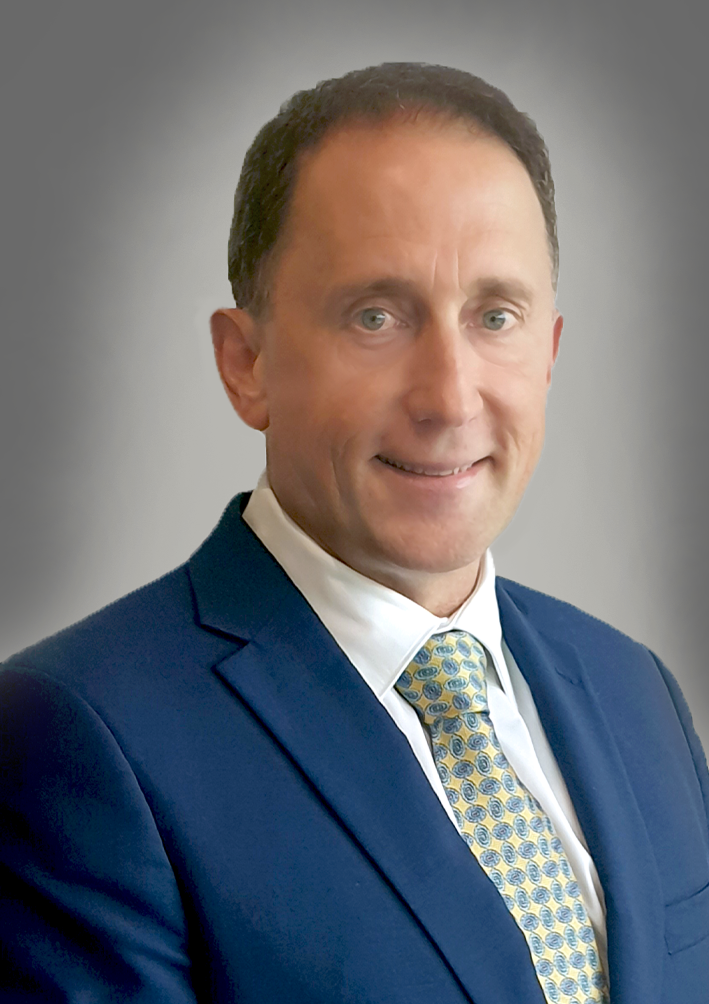 Mr. Benson – GAICD- has 27 years experience in executive management roles in the engineering and construction industry. His most recent role, prior to joining Saunders International, was General Manager of RCR Energy, a division of ASX Company RCR Tomlinson. In addition he also held senior positions on several major utility alliances. Mr. Benson holds an Advanced Diploma in Management from Ballarat University, along with an Advanced Diploma in Project Management, and has an electrical engineering background. Mr. Benson has been a Director of Saunders since 10 August 2015 and Managing Director since 5 October 2015. He is not considered to be an independent director. 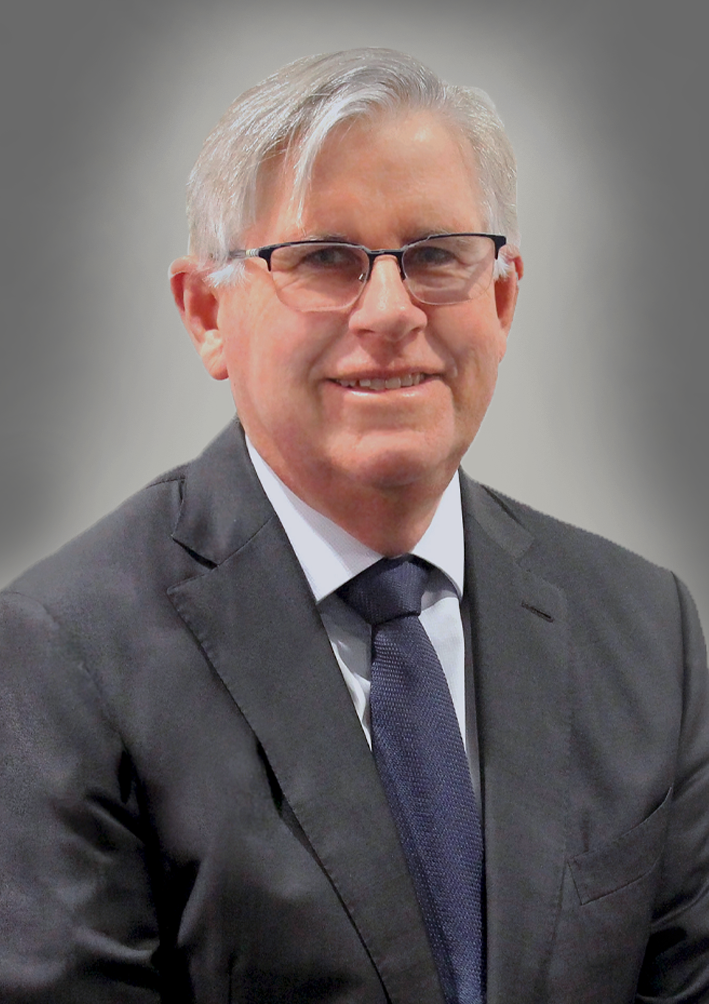 Greg Fletcher, BComm, is a company director having retired from the Deloitte partnership in 2009 to take on board roles. He is an independent director of ASX listed companies Yancoal Limited and WDS Limited and is the chairman of privately owned SMEG Australia Pty Ltd. He is the chairman of the Audit and Risk Committee of a number of government-owned businesses and entities. Mr Fletcher has been a director of Saunders since 1 July 2015 and he is considered to be an independent director. 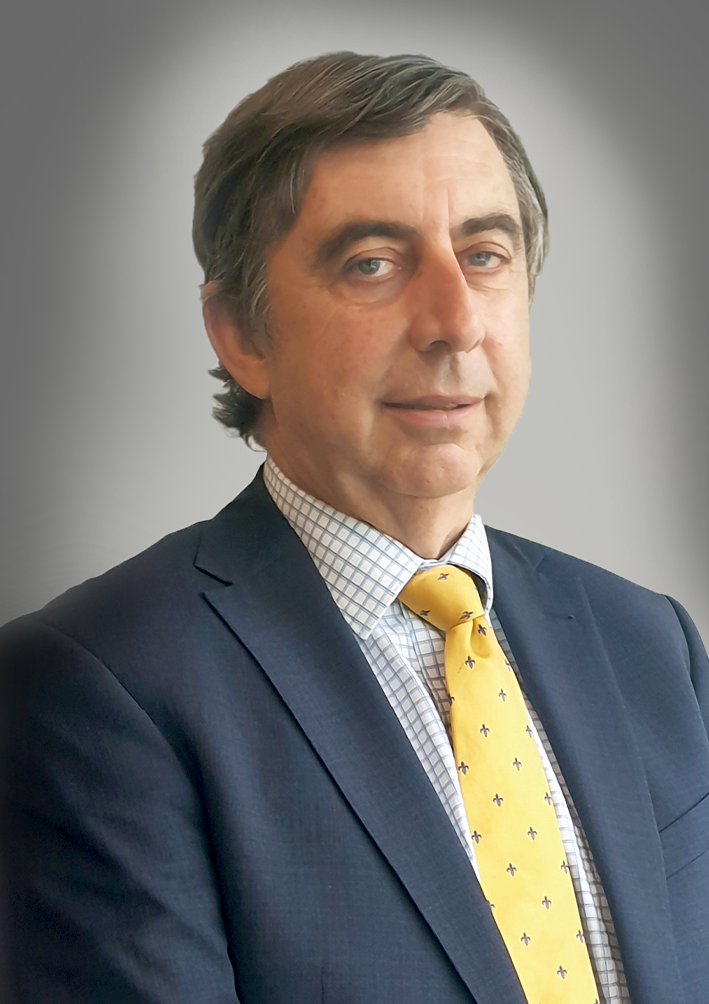 Nick Yates has more than 30 years’ of experience in engineering services and construction. He has held a number of CEO and Board roles in both listed and private companies. For the last 7 years he has been the Managing Director and CEO of BSA Limited and he remains a Non-executive Director of that ASX listed technical services and field solutions company. Prior to that, he had a successful career as a senior executive with Transfield Services, where his last role was Chief Executive, Infrastructure ANZ and Head of Global Health Safety and Environment. 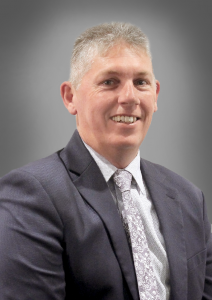 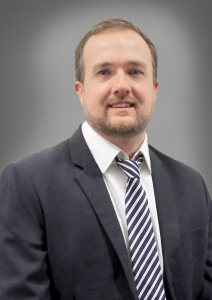 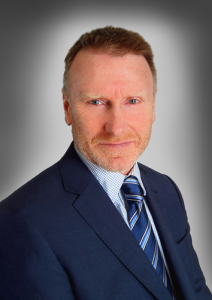 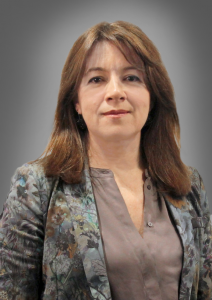